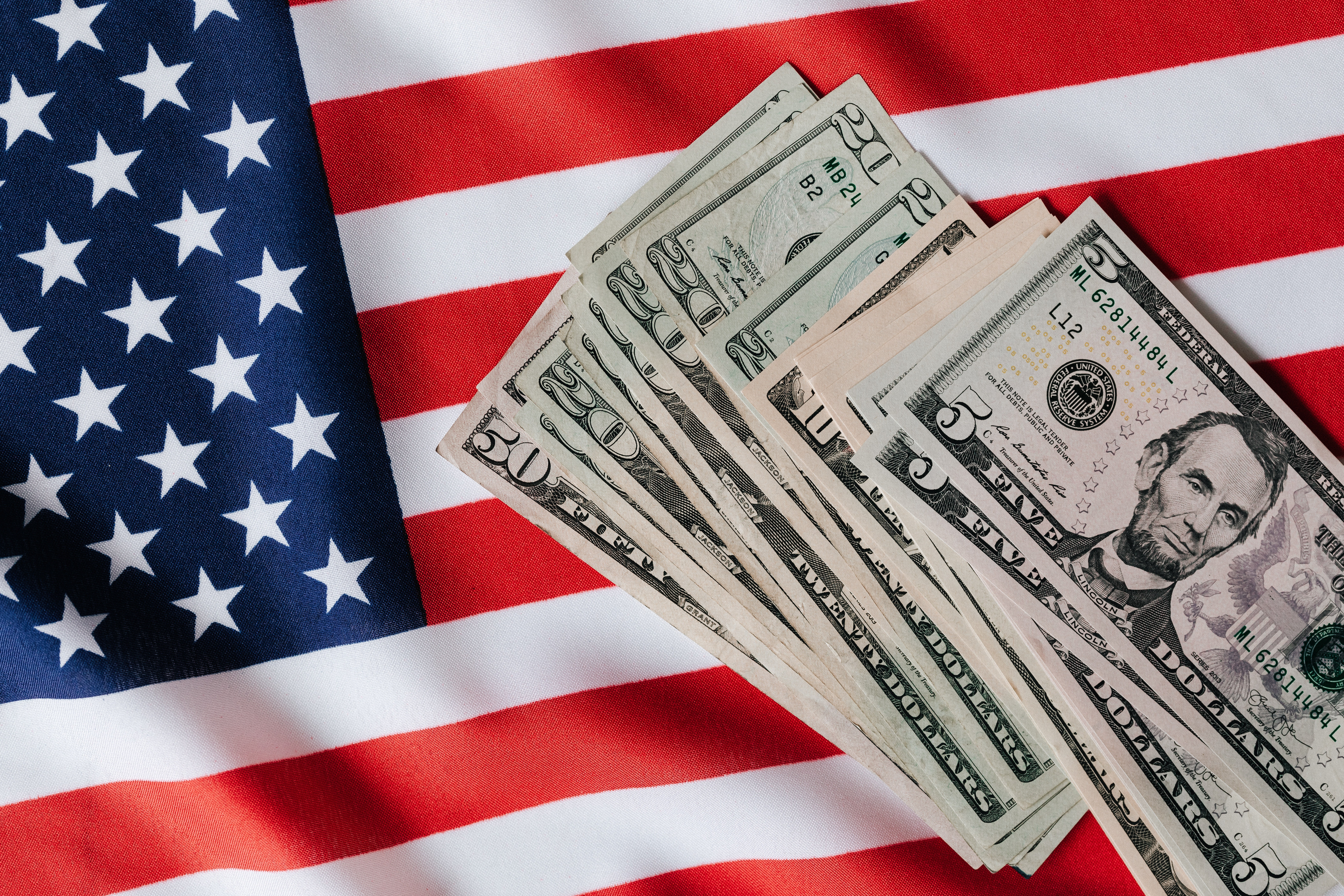 AUTHOR’S NOTE: On Saturday, August 29, at the time when I was done with this article, a white individual was shot and killed in downtown Portland in the US state of Oregon. My thoughts and sympathies go to the family and loved ones of the deceased. However, this incident goes to underline how important it is for the various population groups of the great United States to work towards establishing harmony and understanding among themselves.

*One of the aims of the author in investing his time writing articles like this is to raise funds for his charitable activities in his native Ghana. If you have enjoyed reading this piece you may consider making a donation to his charity Poverty Crusaders. You may send your PayPal donation to this email account: pegy@thankyoujesus.co

A CALL FOR AN INTERNATIONAL COVID-19 TASKFORCE

AN UNFORGIVING SPIRIT –A POISON TO OUR HEALTH