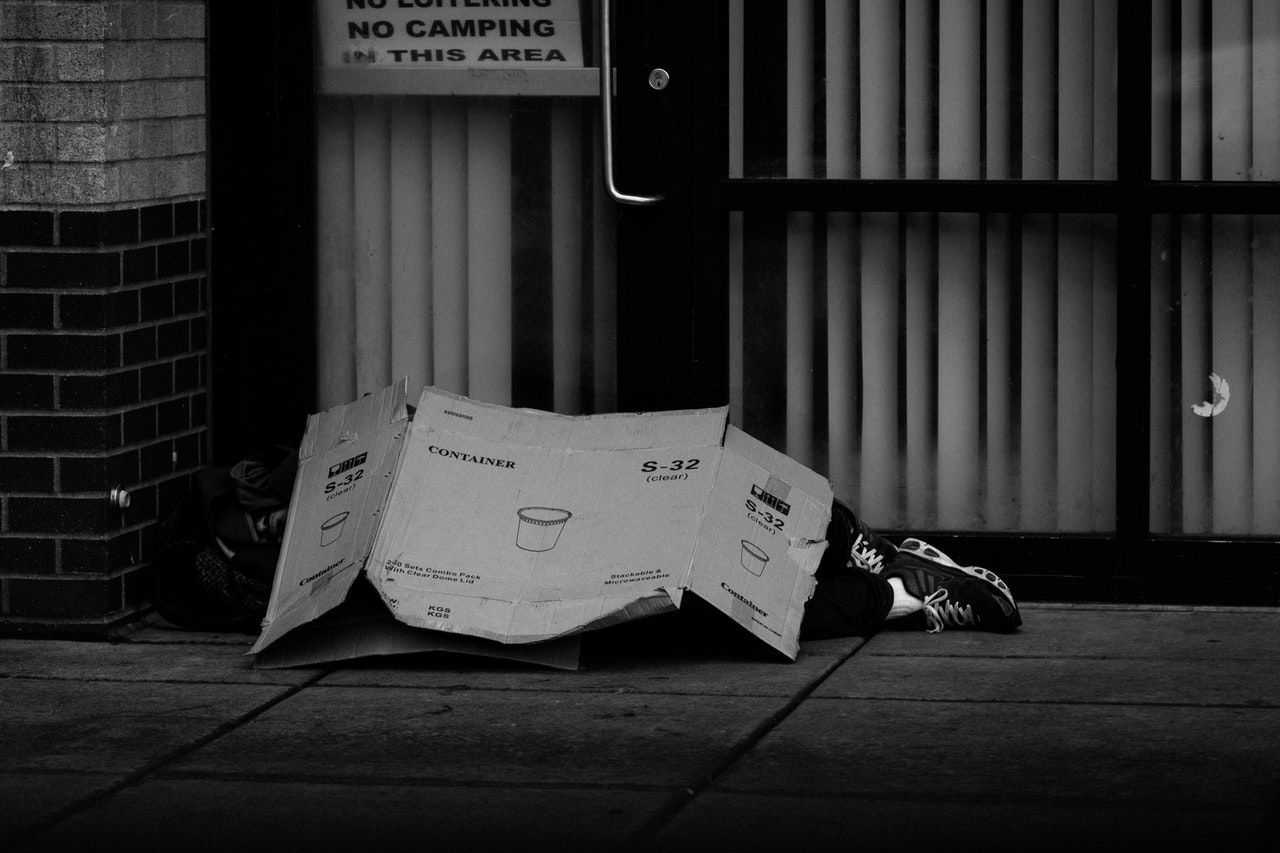 I work as part time doctor. I spend the rest of my time pursuing my writing and evangelistic ministry. As a locum doctor, I have no fixed place of work. Instead I am sent by my agency to temporarily fulfil the duties of another doctor who for whatever reason(s) is absent from his/her
post for a while.

The nature of my works means I have to do a quite a good deal of travelling. To while away the time whilst I am driving from place to place, I listen to music from the CD player or tune in to the BBC to listen to the news and other current affairs programmes. Two programmes which were broadcast at short intervals by the BBC in December 2018 have continued to occupied my mind up till now, four weeks on. The first centred around the issue of keeping pets in the UK. Though I was not unaware of the love the British have for pets, I had not considered the costs involved in keeping them. From the programme, I learnt that it costs substantial amounts annually to keep pets like dogs, cats and various types of birds. Yet another revelation that was unknown to me – it was said that the health insurance cover for pets were generally more expensive than home insurance. Among the reasons given was the fact that pets were also profiting from the advance medical technologies available to residents of the advance countries: CT-scan, MRI- scan, advanced surgery such as hip replacement surgery etc .

As the insight gained from the pets’ programme kept me reflecting on the world we live in, yes a world where animals living in some parts of the world had a better standard of living than human beings elsewhere on the globe, I tuned in a few days later to the radio just as
another thought-provoking discussion programme was about to start.

The discussion programme involving a group of politicians and social activists centred on the issue of homelessness in the UK. The heated debate came on the heels of a report by the UK Office for National Statistics(ONS) to the effect that 600 homeless people had died in England and Wales in 2018, representing 24% increase over five years One of such deaths involved a homeless man who collapsed and died shortly on admission to hospital. That death drew extra public attention for the individual involved happened to be sleeping rough on a street just a stone throw away from the houses of parliament in London. The general consensus of the participants was that it was untenable, yes a disgrace for anyone to meet such a tragic fate in a country which was generally considered to be the fifth wealthiest in the world.

My reaction to that programme was similar to that of the first –what indeed is a world we live in! In the midst of plenty, others having to sleep rough in the bitter cold of winter. This article does not have the aim of laying blame on the anyone. It is just seeking to highlight the issue of the inequalities of life on planet earth.

Whilst not harbouring any utopian ideation of mankind being in the position of building a heaven on earth, it is still the duty of all of us to do all in our ability to help minimize if not completely eradicate abject poverty .