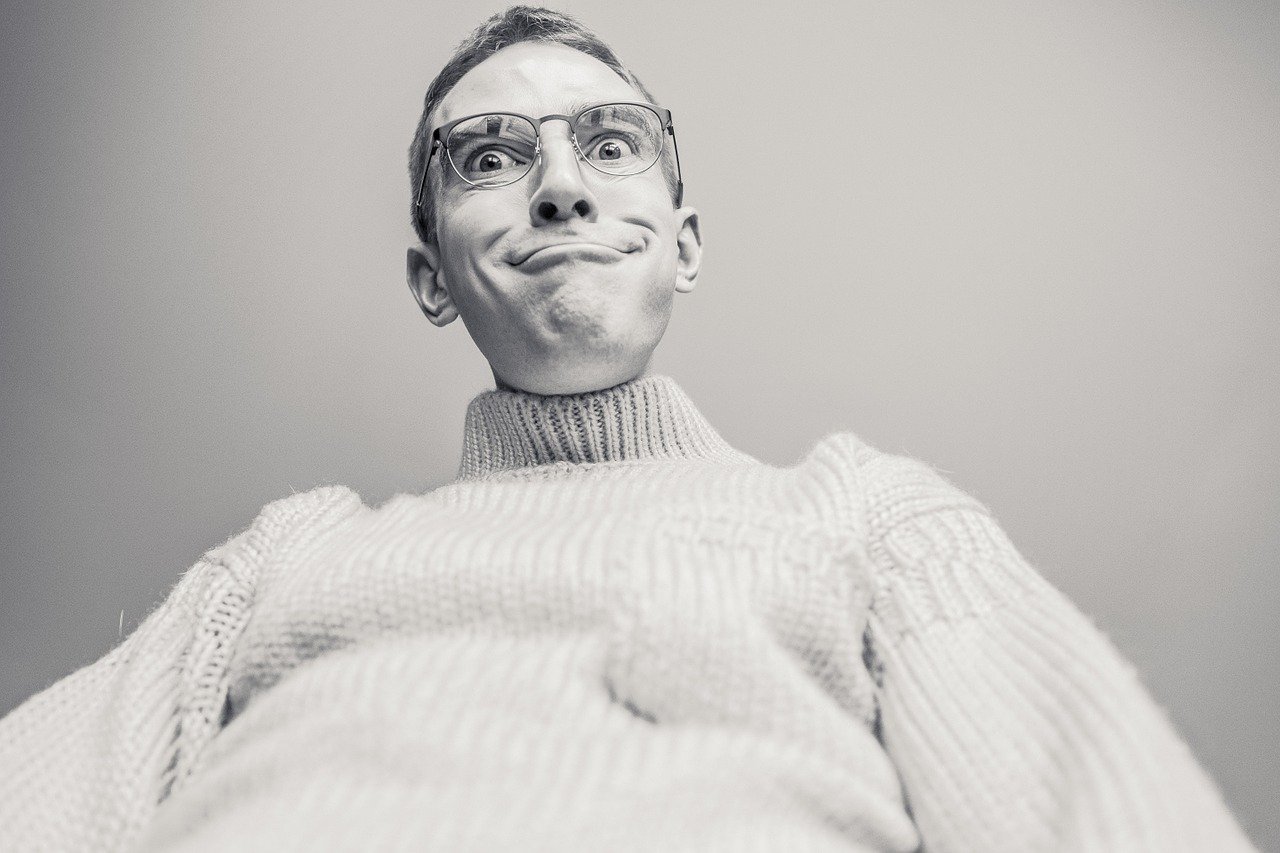 [Note to the reader: This article was written by Ed Simons, staff writer at the literary site The Millions and an editor at Berfrois.
His latest book is Furnace of This World; or, 36 Observations about Goodness (2019), and he is the author of America and Other Fictions (2018).
He lives in Boston. The article was originally published at https://aeon.co and has been republished under Creative Commons.]