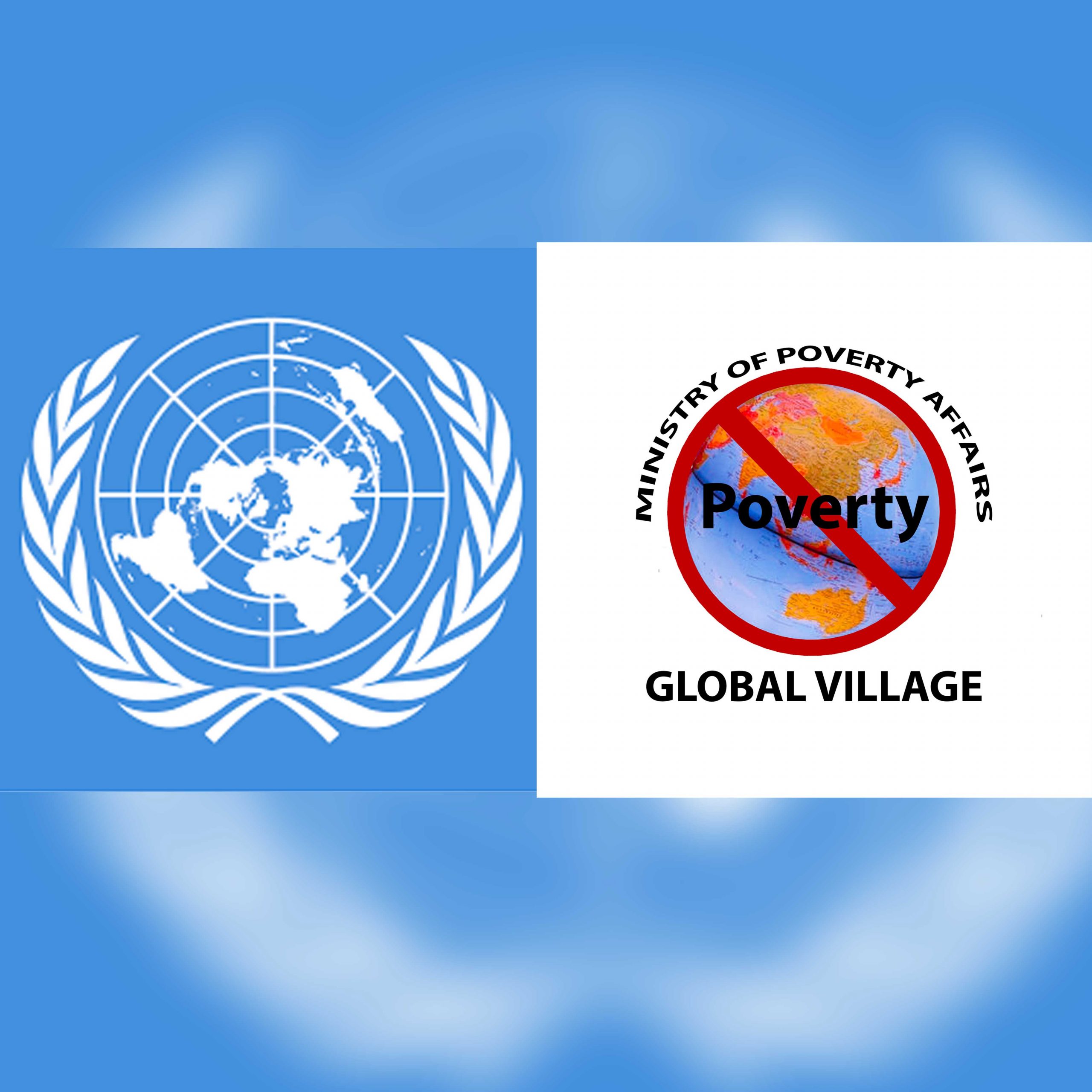 The 10-Point Action Plan Against Poverty

Mr. President, Mr. Secretary-General, distinguished delegates, ambassadors, world leaders:
I, the self-appointed Minister of Poverty Affairs of the Global Village, send you cheerful greetings in the name of the teeming millions of human beings living in poverty and deprivation around the globe.
The main goal of this letter is to draw the attention of the UN General Assembly to an extraordinary summit that took place on June 22, 2018, in the plenum of the General Assembly.
On that occasion, representatives of the poor and deprived from around the globe gathered in the UN Headquarters building in New York to deliberate on ways and means to end world poverty.
The gathering offered a unique opportunity for the poor to deliberate on ways of means of eradicating world poverty from their perspective.
Although the said summit was unreal, yes a mere dream fantasy of the author’s, the points discussed and the measures adopted are by no means irrelevant in humankind’s fight against the menace of poverty and want in the real world.
During the special Global Poverty Summit, delegates made excellent contributions and floated creative ideas on how to tackle world poverty.
I am reproducing one of the many memorable speeches made on the occasion:

“There has so far been talk of international efforts to eradicate poverty. Ladies and gentlemen, I am past 70 years. Disease has rendered me incapable of working for the last ten years. So far, I have not received help from any quarter, national or international. The question that I ask myself is – where has all the help gone to?
“I am told that on a regular basis, the UN holds conferences to adopt plans towards poverty eradication.
“I ask myself – why don’t such conferences invite us, yes, we who are directly affected by poverty, and offer us the opportunity to contribute to their deliberations?
“But no, instead, during such conferences, participants, individuals, many of whom have no idea what it is to be poor, no idea how to live with practically nothing, seek to find solutions to our problems.
“The UN is said to have set out a target to eradicate much of global poverty by 2030. Friends, I know with all certainty that I won’t be around in the year 2030.
“I am calling for immediate action on the matter. Yes, I am calling for the introduction of a global welfare state system to cater for the poor.
“Some will argue that such hand-outs will render us lazy. I don’t buy such arguments. I believe instead that they will render us productive. For how can we achieve anything on an empty stomach? “Much as I agree that we need to work hard to sustain ourselves, how can anyone expect us to be able to do so on an empty stomach? We need in the first instance food to provide us the needed energy. Friends, let us keep up pressure on the powers that be to initiate urgent actions to end our plight. Thanks for your attention.”

Mr. President, Mr. Secretary-General, distinguished delegates, ambassadors, world leaders:
After intense deliberations, the extraordinary summit of the poor came up with a 10-point action plan towards global poverty alleviation which I am reproducing below:

We the poor, destitute, underprivileged of the world, struggling every day to make ends meet, hereby declare our demands as follows:
1) We demand the mandatory introduction of a global welfare state system in every member state of the UN to ensure that a basic minimum standard of living, set by an independent commission of experts, is guaranteed for every resident of planet Earth, irrespective of their places of residence.
2) We call for the setting up of a common poverty crusaders fund to be administered by a panel of experts – men and women of high standing and integrity – to ensure the practical implementation of the global welfare state system.
3) We are calling for the introduction of a 0.1% (zero point one percent) global tax on arms’ sales worth over half a million R. Peprah-Gyamfi 200 US dollars. It will be a two-way taxation affecting those who sell as well as those who purchase arms. The money levied will be paid directly into the common poverty crusaders fund.
4) We demand the introduction of a global space exploration tax. In our opinion, humanity should first devote available resources towards the advancement of planet Earth towards solving the myriad of problems facing mankind, before venturing into space. Aware that we cannot impose our will on others, we demand that those who, despite the huge problems besetting mankind, still deem it expedient to invest our limited resources towards space exploration, should be made to pay 0.01% tax on the expenditure of their exploration into the poverty crusaders fund.
5) Global green tax (aka global environment protection levy). We hereby call for the imposition of 0.1% global warming tax to be imposed by companies/states/organisations generally identified as environmental polluters – automobile, aircraft, petroleum exploration, etc. Such moneys will flow into the poverty crusaders fund.
6) Global poverty tax on the mega-rich for poverty alleviation. Whereas we are not jealous of the rich, we still consider it fair to demand that any individual worth 100 million US dollars pay an annual tax of 0.01% of their wealth, into the global poverty alleviation fund.
7) Poverty crusaders arrest warrant. We are calling for the UN Security Council to enact an internationally binding GPAAW legislation, which will make Poverty Crusade 201 it obligatory for nations to arrest any individuals accused of plundering the coffers of their respective countries of origin to face justice.
8) Poverty crusaders tribunal. We are calling for the UN to set up a tribunal to prosecute those arrested anywhere in the world for plundering, looting, embezzling funds of their respective countries of origin and thereby contributing to the entrenching of poverty in their respective countries.
9) We demand a collective veto power for the poor of the world at the United Nations. This, in our view, is the only way the voice of the poor who make up more than half of the world’s population can be heard.
10) Global poverty week. We have no illusions that poverty and want can be completely eradicated from the surface of the globe. To keep on reminding the world about the existence of poverty, indeed to prevent the theme from fading from the thoughts of the world community, we are calling for a week to be set aside each year to deliberate the matter and take appropriate steps to fight it. During the global poverty week, various fund-raising activities will be undertaken with the goal to raising funds through donations and other activities for the global poverty fund.

Finally, honourable ladies and gentlemen of the UN General
Assembly, I am drawing your attention to the book
Poverty Crusade. It gives a detailed account of the events leading to the calling of the Global Poverty Summit of 2018 and the deliberations that took place during the three-day event.
I am happy to send courtesy copies to delegates upon request.
Thank you very much for your time.