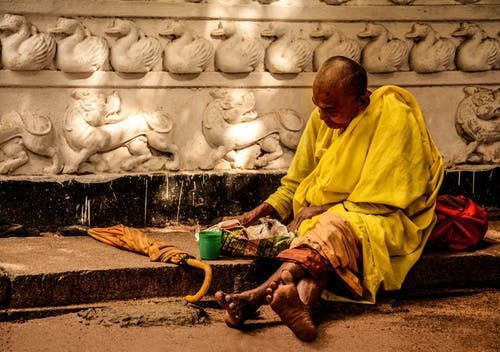 A Plea for Optional Celibacy for the Catholic Clergy

All Things Work Together for Good

7th May 2015
This photo is copyright protected