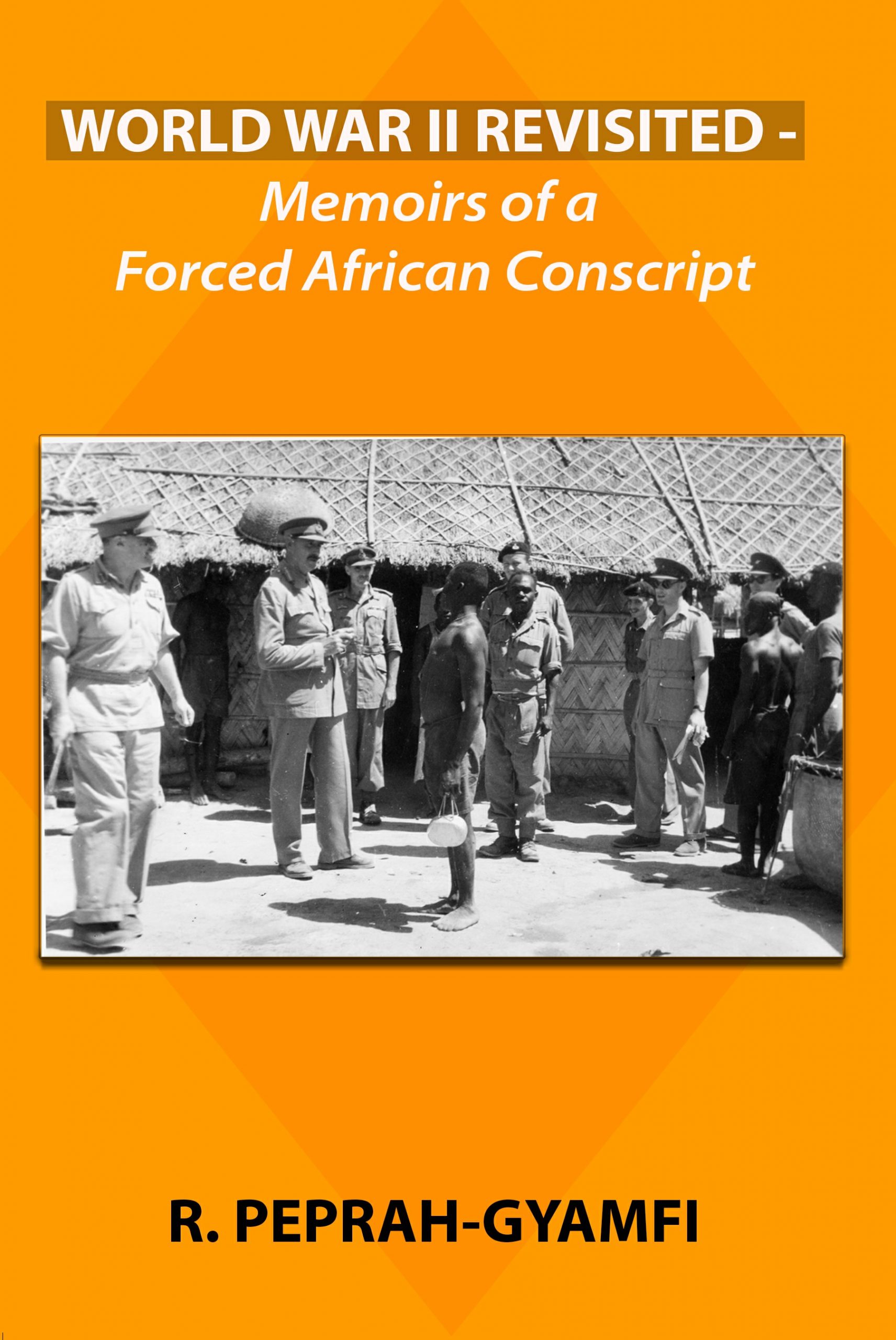 During WW2, West African soldiers were conscripted to fight on the side of British troops first in Abyssinian ( today’s Ethiopia) and then Burma.
Though they were said to have joined the army voluntarily, there is much talk of forced conscription.
In the historical fiction, WWII Revisited—Memoirs of a Forced African Conscript, the role of the gallant troops from the Gambia, Sierra Leone, the Gold Coast ( now Ghana) and Nigeria played in defeating the Axis Alliance made up of Germany, Italy and Japan is highlighted.
On their arrival in the Burmese jungle, the West African troops had to construct airstrips, bush paths and roads with the barest of implements to facilitate their movement.
I am sharing Chapter 27, THE BURMA- WEST AFRICAN HIGHWAY to whet the appetite of the book lover.
Happy Reading