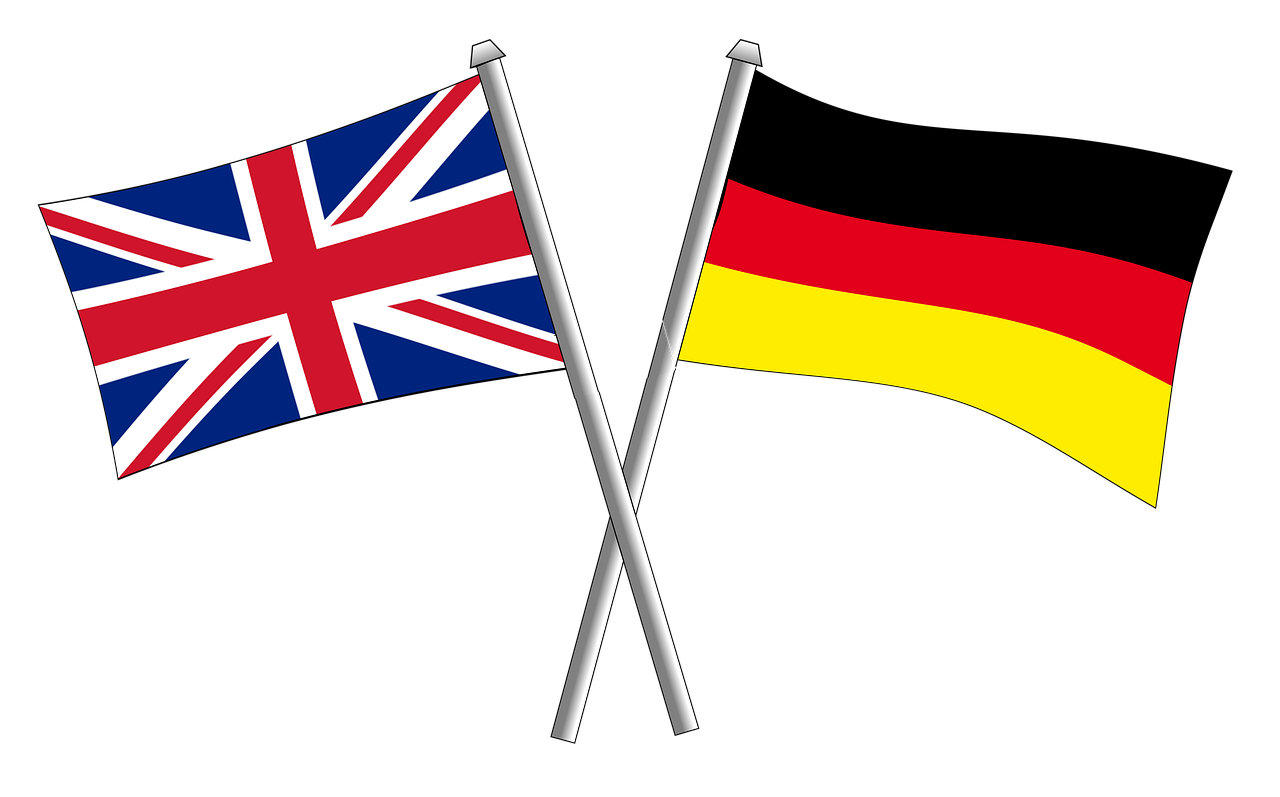 I arrived in Germany in 1982. I matriculated at the Medizinishe Hochshule Hannover (MHH) in the northern German city Hannover in 1984. After qualifying as a doctor and working in various German hospitals and in primary care as a family doctor, I moved to the UK in 2006.
Not long after my arrival in the UK, I got to know a Nigerian doctor. During the break we engaged in conversation. He revealed that he came to the UK to do his postgraduate training after completing his basic training in Nigeria.
Initially, he thought I had followed a similar path – basic training in Ghana followed by postgraduate training in the UK.
When I let him know that I did all my training in Germany, he was taken aback.
“How did you manage to study in the German language?”.
“Well, it was a tough call. I had to put in the maximum effort to acquire the knowledge. Don’t take me to be someone who speaks most perfect German though!”
“Tell me, how did you get on with the Germans. I understand they are racist!” “Who told you?”
“Well, that is the general impression we get here.”
“Well, personally, I felt at home. I have several German friends. Indeed, I have lost count of my German friends and acquaintances. On countless occasions I was invited home for
meals by my numerous German friends and associates.”
“Germans inviting you home for meals?! That is something beyond my imagination!”
“Why so?”
“I have been here in England for several years, but no English colleague has invited me to their home!”
“Well, I felt so much at home by virtue of the kindness shown me by my German friends during my stay in West Berlin, I used to call Berlin my second home!”
“Really!”
“Yes, indeed.”
There followed a short silence, which was then broken by me.
“I want to tell you the impression I gained living in both Germany and the UK.”
“Go ahead!”
“Please take it as something subjective, from my own point of view. Others may disagree with me. Based on my experience, this is what I think about the Germans and the English. I find the Germans forthright. If they don’t like you, they tell you to your face. They don’t allow you to leave them only to express their dislike of you in your absence.”
“Oh, then they are just the opposite to the English. They will pretend to like you, won’t say anything in your presence. It is only when you are gone that they say it”, my friend remarked.
“Well, you have taken the words out of my mouth!” I added.
“That probably explains why you think the Germans are more racist than the English! I personally like it when they tell you to
your face – then I know where I stand. That is what the Germans do. But once they discover you to be honest in your ways, they accept you wholeheartedly. That was my experience”.
I thought that would be the last time I would engage in such a conversation with a person of African descent resident in the UK.
But no! Indeed, not very long after engaging in that conversation with my doctor colleague, I had a similar conversation with my accountant, a native of Ghana.
It would follow further conversations with others of my background living in the UK.
I began to wonder. How did they gain that impression? Through the UK press? Through books? Through conversations? Have the English, cunningly one might say, managed to conceal their racist tendencies towards the African population in their midst?

• This article was taken from the book STOP CALLING HUMANS BLACK AND WHITE. You may click on this link to read further extracts.

• One of the aims of the author in investing his time writing articles like this is to raise funds for his charitable activities in his native Ghana. If you have enjoyed reading this piece you may consider making a donation to his charity Poverty Crusaders. You may send your PayPal donation to this email account: pegy@thankyoujesus.co.uk

I AM BIDDING FAREWELL TO MEDICAL PRACTICE